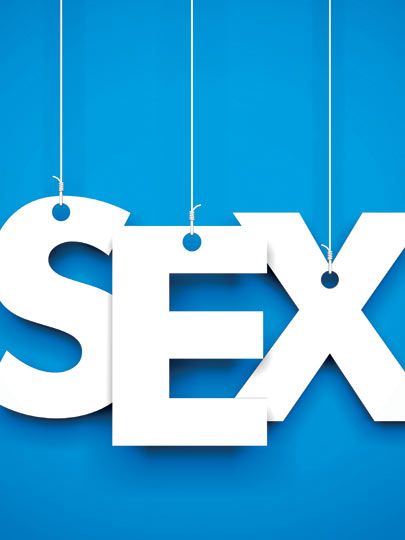 Everything is bad imitation. Especially your orgasm! This can be a danger to your sexual life. Are you better, discover ways to have an orgasm!

Did you know that 80 percent of women know that they will not have orgasms, but they make sounds like moaning during sex?

Maybe you know, because you’re one of the majority … well that according to the survey Although there is no definitive research on this subject in Turkey, though in our society doing about 40 percent of women faking orgasms. What a huge rate isn’t it? In other words, with the abundant ‘sound’ we see in the movies and the end at the summit, sex is not easy for women. When orgasm is one of the most important problems for women, imitating orgasms becomes inevitable. So why do women need to imitate orgasms? It’s very simple, because you can’t have orgasms! When he can’t, he needs to pretend. In this case, I think we first need to learn what orgasm means.

What is this orgasm?
Yes, unfortunately, not having an orgasm has been one of the most common problems women face for centuries. I think the basis of the problem is hidden in not being able to discover what ‘orgasm’ is. Head of CİSED Uzm. Dr. Cem Keçe explains orgasm as follows: “Being an orgasm is generally perceived as ejaculation, but the two are not the same thing. Orgasm, as a result of various physical and psychological sexual stimuli, and the effect of some hormone mechanisms, both physically and mentally perceived, there are strong contractions throughout the body besides ‘temporary blurring of consciousness’, ‘sense of loss of control’ and involuntary rhythmic vaginal contractions. can be defined as ‘intense discharge’. Ejaculation can be described as physical and physical relaxation, manifested by contractions towards the end of sexual relations. Approximately, ejaculation takes between 5-10 seconds and orgasm takes between 10-15 seconds. ”

Why do women imitate orgasms?
Because women often want to speed up the process. Realizing that she cannot orgasm and cannot be comfortable, the woman needs to end the event by imitating it in a short time. If you are also involved in the imitating women club, do not worry, the same thing happens to most women. But that doesn’t mean that it’s the right thing to do. Discovering the secret of really having an orgasm is the right thing! Many things lie at the basis of not having an orgasm. Exp. Dr. Cem Keçe said, “Some women lose their self-confidence as the time taken for orgasm or ejaculation increases. Moreover, it considers the sex scenes they see in movies as a must-have standard. For this reason, women often imitate with the belief that the necessity of having an orgasm in sexual intercourse and the sounds they make in the bed increase the intensity of the physical experience experienced by the man. ” to face
concern, not wanting to look vulnerable to her partner, the desire to leave a positive impression on the partner at the end of the sexual intercourse, lack of self-confidence in the skills of the bed, the urge to put himself in the air, sleep disturbance, premature ejaculation of the man, orgasm or too long to reach orgasm women can imitate orgasm due to reasons such as sexual intercourse and the desire to end sexual intercourse as soon as possible. ”

Fear of losing
In fact, the desire to satisfy the ego of the man, the decision not to cause problems and anxiety to be abandoned lie behind the imitation of orgasm. In addition, women who cannot orgasm for various reasons may feel forced to imitate orgasms to please their partner. Because it is difficult to satisfy men who have exaggerated sexuality as a matter of power but do not talk about sexuality, more traditionalist, strict, conservative, sexual taboos, and saying “I cannot orgasm” often means inviting fear of losing. 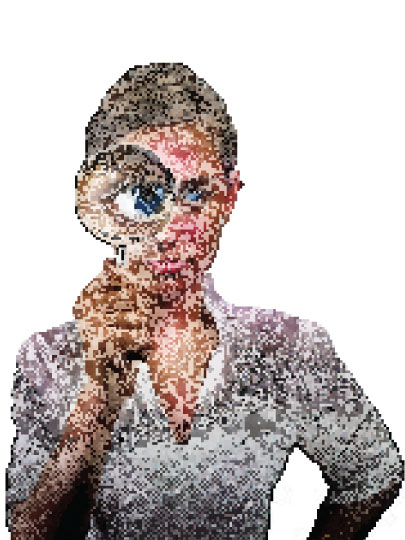 Either it is this or that! 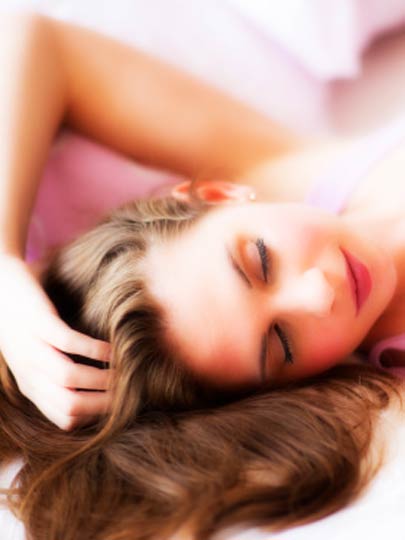 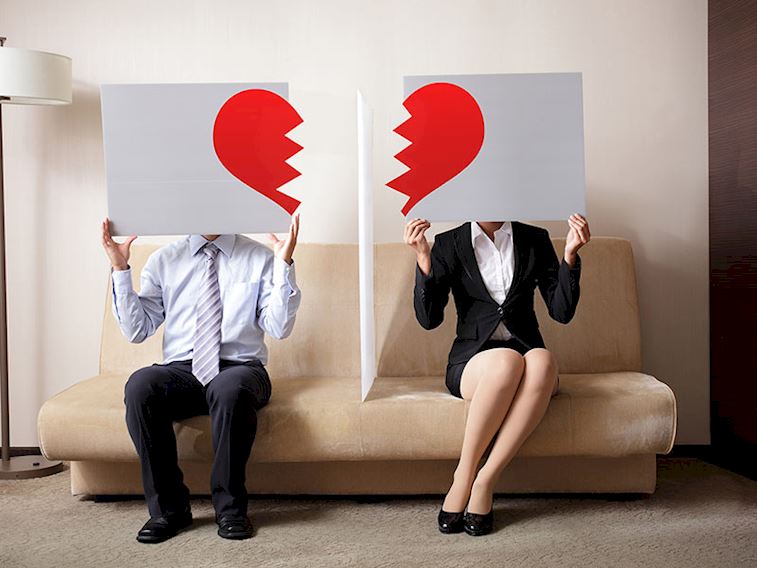 Separation decisions are most often made on special days