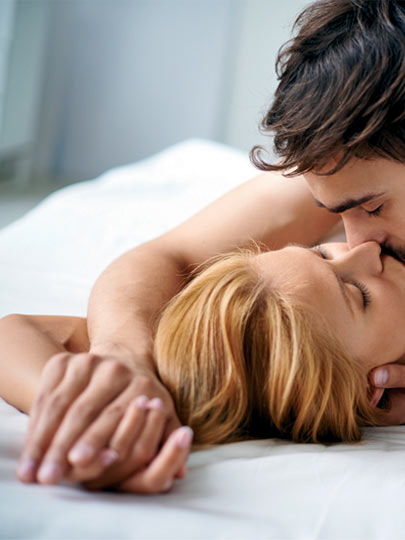 We are talking about the clitorist. It’s time to review our information about that sensitive button between our legs.

LIKE ICE CAKE
The granddaughter of the brother of French General Napoleon Bonaparte, Freudian psychoanalyst Marie Bonaparte, suggested that the distance between the clitoris and the vagina should be shorter to achieve an orgasm, and that women with this distance cannot have an orgasm. He even had an operation to prove it, but the result was not successful. Why do you say? Because during surgery, only the visible part of the clitoris, a quarter, was displaced, and the rest of the nerve was cut off with the rest. However, there were many parts such as a trunk, legs, glands, buds.

Looks like a penis
When it comes to sexuality, women and men are not as different as we think. If they have a penis, we have a clitoris too. The difference is only in the image… Let us give you an information that will make it easier to accept this: While the genital tissue of all babies is the same until 12 weeks in the womb, then it begins to be shaped by gender. In other words, the clitoris and the penis are produced from the same material. The clitoris has a head like a penis, a cover like a foreskin, an erectile tissue, and women who know their body know that when it is stimulated, it hardens and grows. Moreover, there is the advantage: because we women Appearing “Is it a function of the size?” we do not have to enter the discussion.

GROWING
The clitor of a woman grows from adolescence with the influence of hormones. When puberty ends, the clitoris grows 1.8 times. The clit of a 32-year-old woman reaches four times its size before puberty. After menopause, it increases to seven times that of a woman’s birth. Since we are talking about a narrow region, this growth is not noticeable from the outside. However, it is thought that this size change also has an impact on the fact that older women can enjoy more sex.

Someone is private
Some are small, some are bigger, some are deeper, some are more in the middle … Some grow up upon stimulation, some prefer to hide. Some like hard touches, some like courtesy … So everyone’s love bud has its own characteristics … This shows how everyone can determine how to get the most pleasure from this point.

ORGASM IS GUARANTEED
Only 30 percent of women can have vaginal orgasms. The remaining 70 percent will need to contact with the clitoris. It is possible to stimulate the clitoris by caressing, oral contact and sex toys. The choice is yours…

not OLD
You may be wasting a lot of effort and money to protect your skin from wrinkles. Fortunately, you don’t have such a problem for the clitoris because it doesn’t age at all. If your relationship with him is not good until now, you do not need to think, “Now the job is over.” It is waiting for you to discover it in its most energetic form.

VERY SENSITIVE VERY
There are 8 thousand nerve endings on the clitoris. Only 4 thousand on the penis! Do we need more evidence than that to break the pattern that men enjoy sex more? The pleasure felt in this small-looking region affects 15,000 other nerve endings in our pelvic region.

HAVE HER TEETH
Yes, females of all mammals have a clitoris. We humans have the ability to use it more efficiently. If we are not, we are ignoring a big gift given to us.

What is the RSV virus?

“At what moments do you need your lover the most?” Love Relationship & Sex news 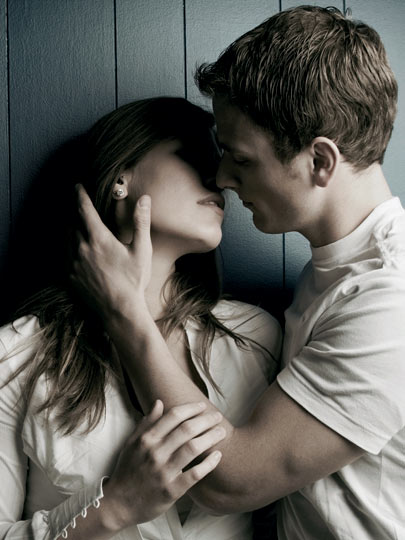 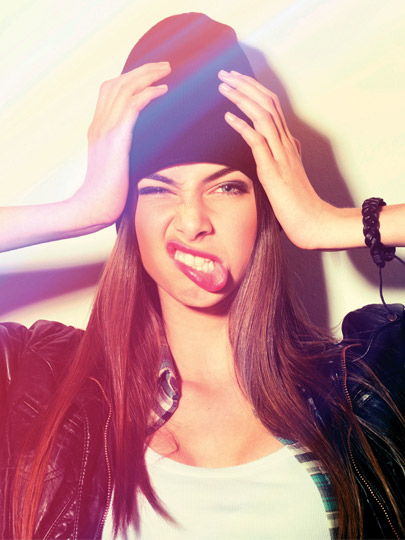