Do not force children to eat! Child Baby news

Experts who state that the feeding habits gained since infancy and childhood can continue for life; He says that children who are forced to eat cannot learn how to control their bodies …

Clinical Psychologist Gulin Güneri, said there was understanding of children forced feeding eating dinner in Turkey. Saying that children who are trying to force-feed may not be able to control themselves, Güneri said, “This is a very wrong thing. Thus, the children do not learn how to control their bodies. However, the child will not have gotten the habit of eating clogged when he knows when he is hungry.” said.

Bahcesehir University (BAU), held a symposium in Turkey and eating habits in children in the world, eating disorders and obesity issues were put on the table. In the meeting held with the participation of local and foreign experts, the subjects about how children acquire their nutrition and taste habits and how their eating habits shape according to the foods taken were explained. Besides the academicians of Bahçeşehir University, Clinical Psychologist Dr. Gülin Güneri, Dr. of the University of Birmingham. In the meeting attended by names such as Gillian Harris and Jackie Blissett, remarkable findings emerged. In the symposium, where new approaches and practices were also discussed, experts stated that the feeding habits gained from infancy and childhood can continue for life.

‘WE DIFFERENCE CHILDREN, DO NOT DO THIS’
Turkey, indicating that the rate of obesity in men catch the women, according to recent research by clinical psychologist Dr. Gülin Güneri said, “There is a 217 percent increase in men between the ages of 18 and 24. The reason for this is that men who started working mostly go to fast-foo at lunch. Eating disorders were more common in western countries such as America and Europe. . according to statistics, more than the young people are affected by eating disorders aged 18-24 in Turkey. ” said.

In Turkey, parents of children infusing some explaining errors that and it makes can influence in later years he continued Güneri speech: “Unfortunately, our culture has a feature such as feeding force when the child is eating child of the parents. This is a very wrong thing. So they do not learn how to control their children body However, if the child knows when he is hungry and when he is hungry, he will not have the habit of eating it. Another mistake that parents do is to reward their children with food. If you do your homework, we go to fast-food places like hamburgers and pizza. They reward with. ”

‘YOUNG GIRLS CONTINUOUS DIET AND DEATH THEIR EAT’
Explaining that the pressure on eating can mean a perception of food in the future and trigger a disease, Güneri said, “When the family does not want to eat, when the family directs it to cram, it eats without receiving the signals about hunger in the body. He turns to junk food. As a result, it causes obesity. Or the child reacts in the opposite direction and this starts to not eat even though he is hungry by saying that you cannot join me. This may cause ‘bulumia’ disease. In adolescence, magazines are now in the media like zero size. In adolescence, especially young girls try not to eat because they are devoted to them. They vomit what they eat or try to diet constantly. Instead of giving words to parents like ‘you are too fat, you are weakened’, We ask them to use suggestions like ‘you are hardworking, you are social’. used the expression.

Güneri noted that tence meals in rural areas are now decreasing in big cities, and that children spend time with phones or similar devices even during meals.

Stating that the Ministry of Health is trying to implement the 30-minute exercise program against obesity, but it is not the culture of the exercise, Güneri said, “They take more calories than they should be and do nothing to burn it. One of the biggest reasons for this is the media. There are 3-hour series. the junk food bought comes back to you in weight. ” found the assessment.

THE ORAL TASTE COMES TO THE MOM
Dr. of the University of Birmingham, one of the speakers of the symposium. Gillian Harris recalled that the feeding habits gained in infancy continue in the future. Stating that the taste and feeding habits of the babies have started to take shape since the mother’s womb, Harris reminded that the mother can shape her child’s perception of taste while breastfeeding her baby.

Alerting that giving different foods to the children since their feeding habits occurred, Harris stated that food selectivity may increase in adulthood. Harris stated that children who eat and try every food are less likely to be disgusted with eating at a later age, and that solid foods should enter the life of children as much as possible. (UNIVERSE) 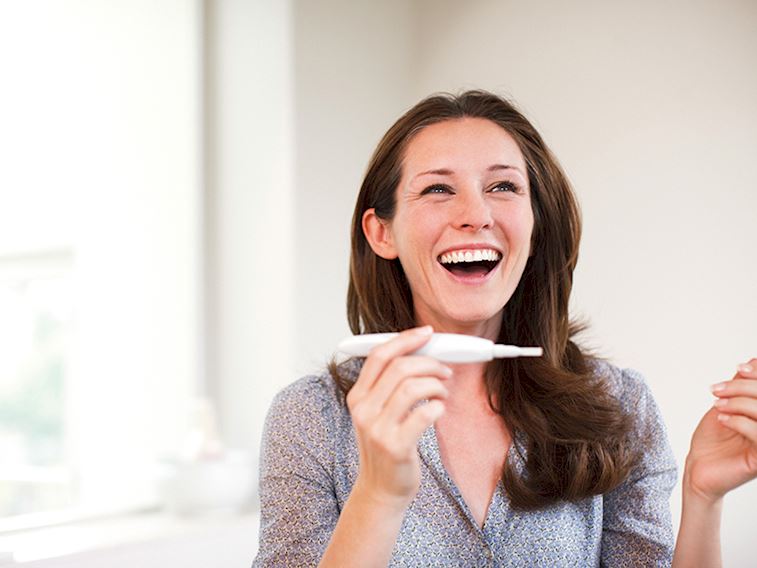 Are you ready for a new baby? 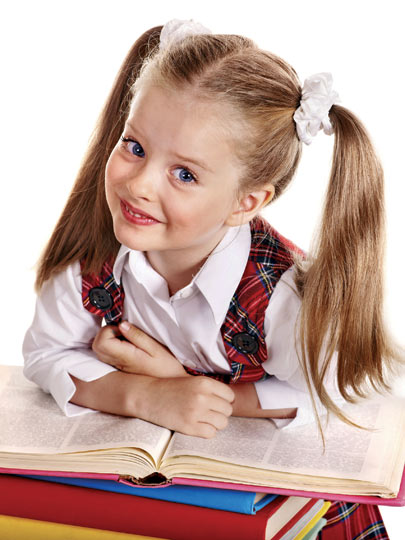 Suggestions for a successful school life 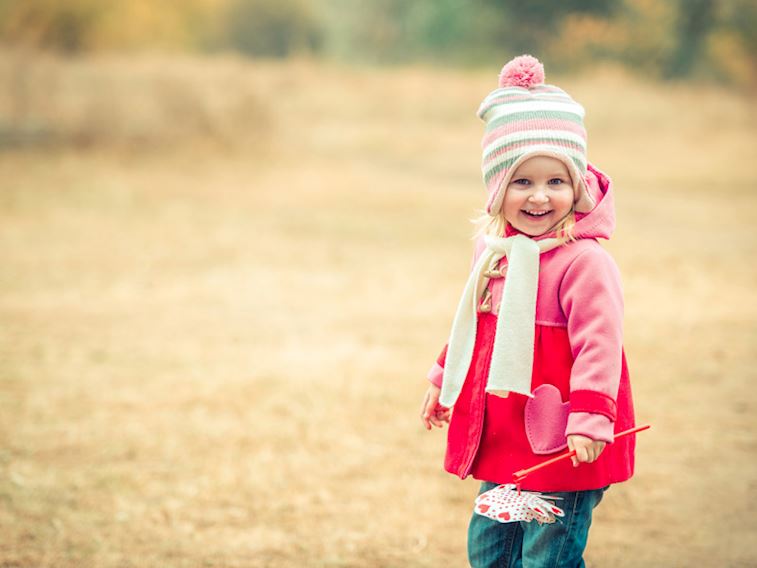 Take your babies out in winter