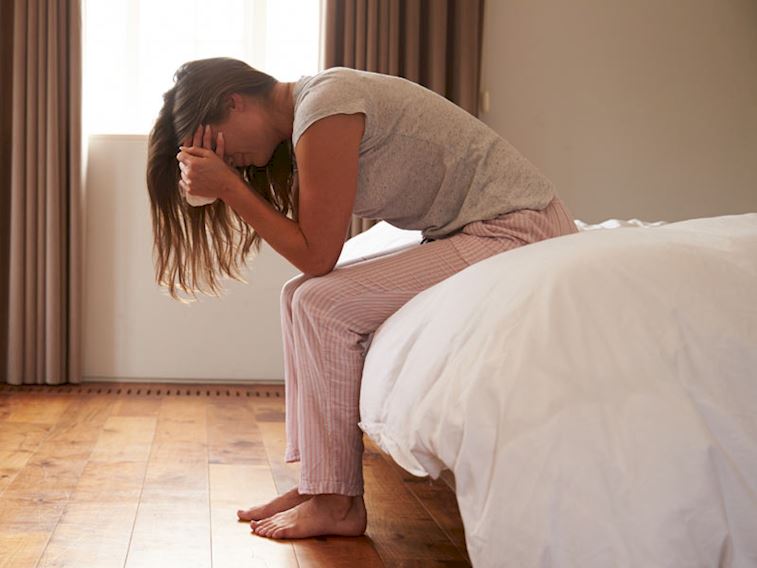 Every woman has a natural
women enter a difficult period when the menopause it experiences comes early.
When this period is not followed carefully, important health problems will arise.
It can show. Anadolu Health Center Gynecology and Obstetrics Specialist
Operator Doctor Nuri Ceydeli said, “In our country, women are on average at the age of 47 and 51 in Europe.
it is entering. The menopause that occurs with the end of the ovarian reserve, 40
It shows that early menopause has been entered. ”shared the developments in early menopause treatment.

Symptoms of early menopause
Genetic structure and life
style affects the age of menopause. Psychological changes,
insomnia, sudden sweats, lack of focus or aggressive attitudes of early menopause
the most striking symptoms. Can be easily understood by a good analysis
Among the factors that affect early menopause, the family’s mother or sister
The age at which they enter menopause is also important. Kiss. Dr. Nuri Ceydeli, “Early
nutrition, lifestyle or stress, although the genetic structure is more effective in menopause
Factors such as affect the age of entering menopause. Research; early menopause
Although 60 percent of the reason for entering is genetic, lifestyle,
Factors such as nutrition and stress are also extremely effective in early menopause.
Another factor affecting early menopause is geography. Far East
women enter menopause at a later age or with slightly less symptoms.
The reason for this is the diet (soy protein consumption is too high), the level of welfare
and the stress is low. ”

Early detection possible
Early menopause in the family
It is recommended that everyone living do the necessary medical checks without disruption. Menstruation, one of the symptoms of early menopause
In case of irregularities, a specialist must be consulted. Ceydeli,
“Some examinations of the underlying causes in a situation such as menstrual irregularity
must be questioned through. Except for genetics and other factors,
some surgical operations due to medical necessity, chemotherapy or
radiotherapy treatments can also cause early menopause. ” Menopause
Check-up application for women who have entered and will enter menopause
It can be made. This is what women with Menopause Check-up
the healthier process, early gynecological diseases
diagnosis and treatment, protection of breast health, osteoporosis, fever
General health problems such as flushing, irritability and insomnia are aimed to be eliminated.

Do not neglect the eye examination Baby Baby news 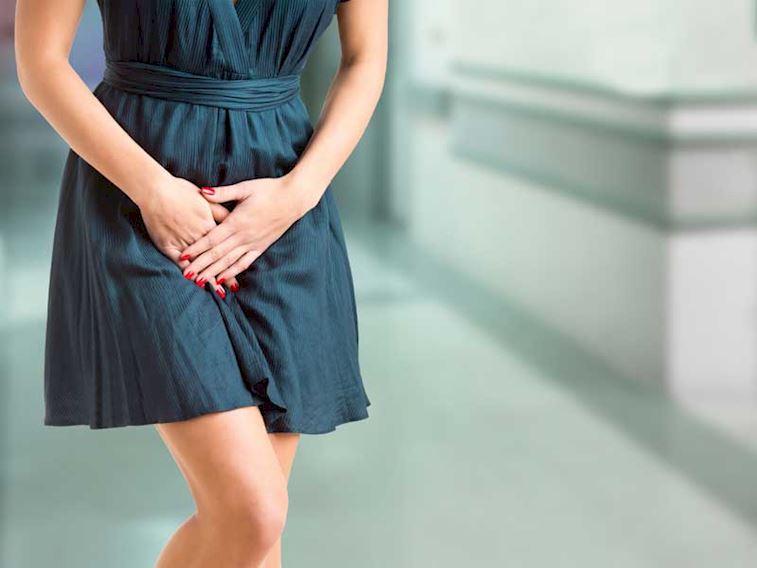 May Have Permanent Results: Cystitis 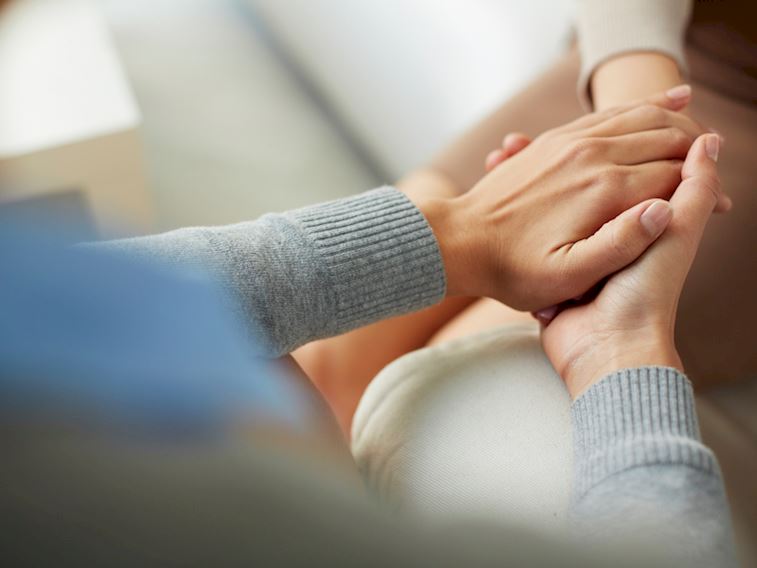 How is your sense of ’empathy’? 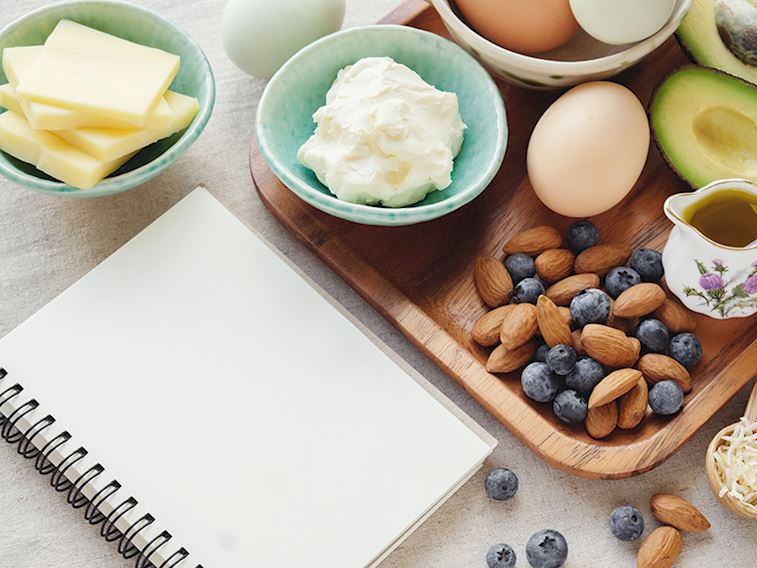