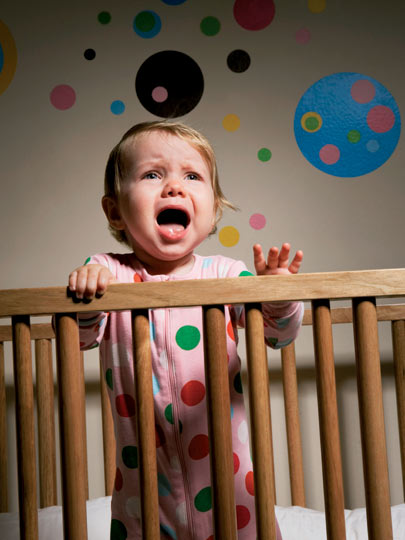 You made him sleep soundly … You walk at your fingertips so that he does not wake up, you have to hang notes on the bell saying “There is a baby!” … You are amazing … But what is it! Sudden waking from sleep, screaming crying, crises, endless nights. Attention, you may be meeting night terror.

Screams, crying crises, waking up in sweat…
If your baby wakes up frequently with these complaints, you may be in trouble with the sleep disorder known as night terror. Night terror; It is defined as one of the abnormal sleep samples in the sleep disorders group defined as ‘parasomnia’. Experts consider this terror as a heavier picture than the simple nightmares that the child wakes up in fear of his sleep, waking up during the event and remembering the event later. What happened in the night terror is not remembered in the morning! Medistate Kavacık Hospital Child Health and Diseases Specialist Dr. H. Neşe Sarıca says that this disease is generally seen in children after two years of age, its incidence in the society is between 2-5 percent, and it is most common in boys between the ages of 4-12. In adulthood, this rate drops to one percent.

The reason is uncertain!
There is no clear reason for night terror! Acıbadem University Atakent Hospital Child and Adolescent Psychiatry Specialist. Özlem Şireli night terror; genetics, neurological (such as central nervous system immaturation), he says, can occur due to psychological reasons. Of course, he adds that night terror should not always be associated with psychological reasons. However, it can be seen more frequently in children with anxious temperament characteristics, increased sensitivity after a traumatic event, and who experience intense separation anxiety.

They don’t wake up during an attack
In a typical night terrorist attack, the child sits on the bed, scared, suddenly screaming, then making small groan-like sounds, showing signs of pronounced fear, palpitations, rapid breathing, sweating; he can take off his clothes, do various hand and arm movements, and, if not often, fearfully leave the bed and bedroom. Attacks occur repetitively, usually in the first part of sleep. This usually takes between 20 seconds and 5 minutes. Within 15 minutes at the latest, the child goes to sleep without complete alertness and falls asleep again. The child is unrelated to the environment during and after the attack, even if you try to wake up, he does not wake up, cannot communicate, does not remember the attack when he wakes up in the morning. 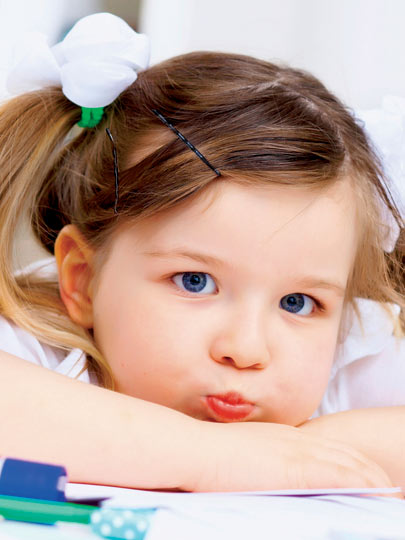 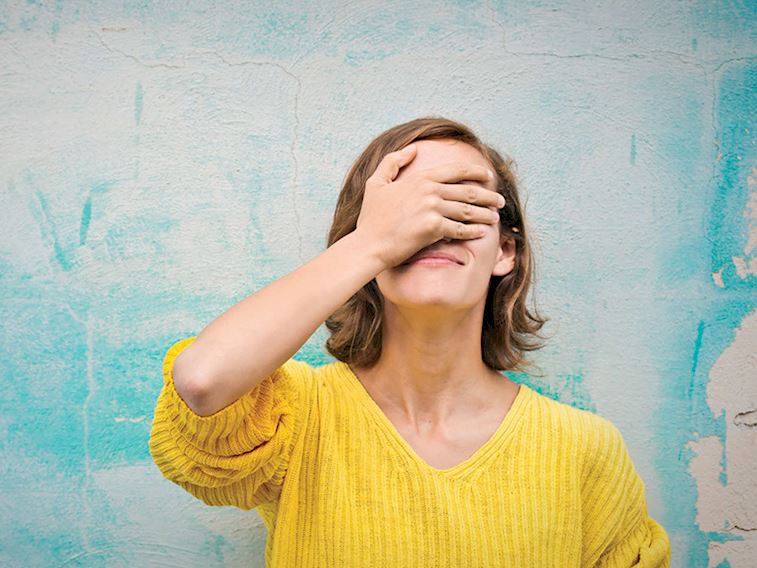 The promotion of motherhood: a sense of regret 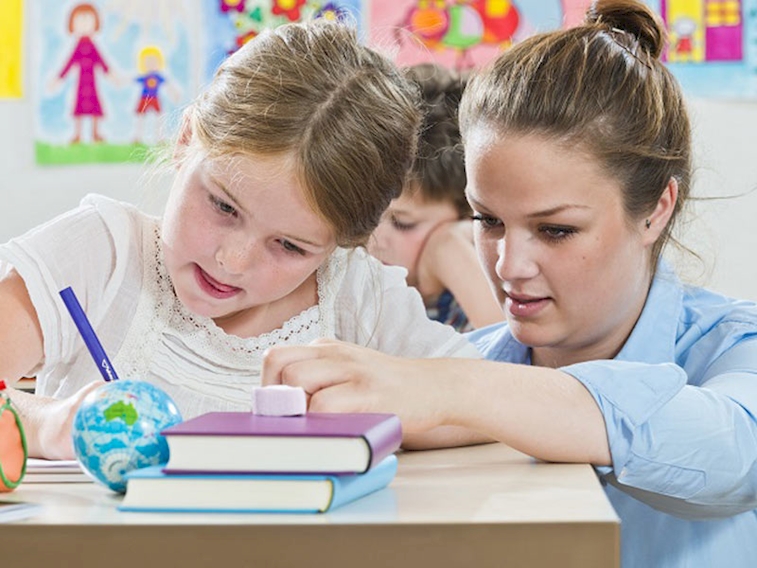 A valuable tool in the triangle of family, child, school Child Baby news