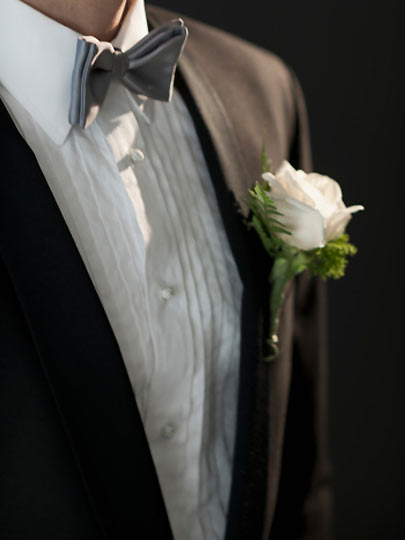 The ‘guilty of a bachelor bachelor’ can be a gene. People who have the G version of the 5-HTA1 gene have a 20 percent higher risk of being alone …

It has been suggested that the reason why some people constantly have bad relationships or cannot keep the relationship and remain single may be related to a gene.

The research of scientists from the University of Beijing showed that “magical singles” can throw the blame on their DNA.

The research revealed that people with the “loneliness gene” have a 20 percent higher risk of being single.
Scientists noted that people who carry this gene, which causes the level of happiness hormone serotonin to decrease, cannot behave very comfortably in close relationships and face constant separations.

Scientists studying the strands of about 600 university students concentrated on the 5-HTA1 gene. It was observed that this gene has two varieties, “G” and “C”. Scientists have concluded that those who have the “G” version have a higher risk of being alone.

Scientists stressed that people with the “G” version of the gene have difficulty starting or executing the relationship. It was also determined that those carrying this version suffered more than depression. 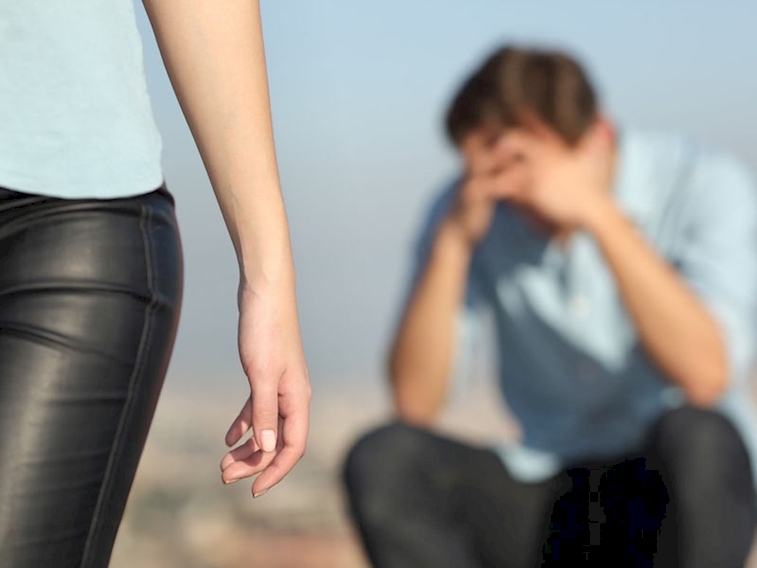